Obsessive-compulsive disorder (OCD) is an anxiety disorder in which the person suffers from repeated thoughts and feels compelled to perform ritualized behavior. These thoughts and behaviors are uncontrollable, thought the person may try to resist or stop them. most people suffering from OCD do realize that their obsessive thoughts and compulsive behaviors are irrational, still they are unable to resist them and break free. Like a needle getting stuck on an old record, obsessive-compulsive disorder (OCD) causes the brain to get stuck on a particular thought or urge. For example, the person might check the door twenty times to make sure it is really locked, or repeat some religious phrase in his mind in “the right manner” to make himself/herself satisfied. Some people might have recurrent images which they find disturbing.

The person might try to resist the urge to perform the compulsive behavior. Compulsive or neutralizing behaviors are usually carried out in a stereotypical way or according to the idiosyncratically defined “rules”. Carrying out compulsive or neutralizing behavior leads to temporary anxiety relief or the expectation that had ritualizing not been carried out, anxiety would have increased.

Other Symptoms of obsessive-compulsive disorder

Most psychiatrists and OCD therapists believe that combining behavior therapy, consisting of exposure and response prevention, and medicines is the most effective approach.

We at World Brain Center provide treatments involving medicines, behavior therapy (ERP) and family counselling. Watch out this space for more on OCD and it’s treatment, and real-life success stories of people who have managed their OCD with the help of WBC team. 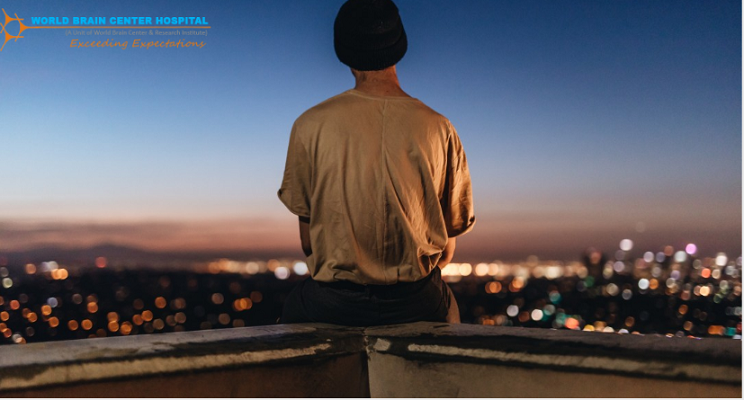 According to WHO approximately 21 million people is affected worldwide from schizophrenia. I know that’s a huge scary figure. There are lots of myths about… 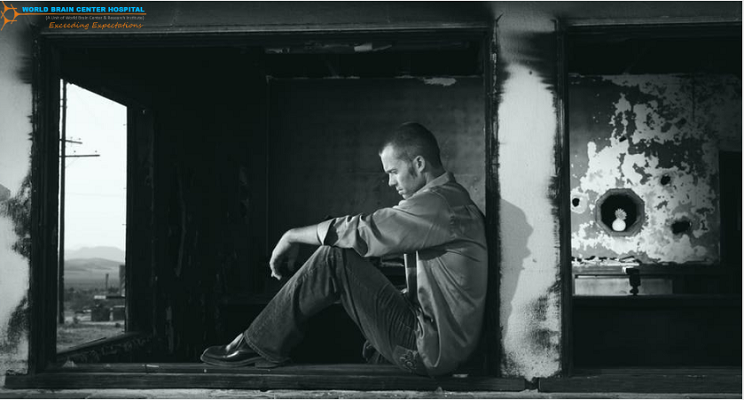 I meet lots of people daily who have several misconceptions about mental disorder. Most of us don’t even know what is true or what is…